Who speaks for the preborn child? Why Albertans don’t hear about abortion during elections

WHO SPEAKS FOR THE PREBORN CHILD? WHY ALBERTANS DON’T HEAR ABOUT ABORTION DURING ELECTIONS

For too long political parties and politicians have either ignored the pro-life cause, or paid us lip‐service, only to break their word after an election campaign. Pro-lifers are often exploited for their vote or financial support by politicians who choose to ignore life issues after an election. But our dedication to right-to-life issues can swing elections, especially in competitive ridings, and in party nominations (internal party elections deciding who will run for a particular political party; when the party candidate is selected).

Many politicians choose their positions pragmatically, based on the effect their stance will have on their careers. Pro-life Albertans, by getting involved in the political process, can exert an influence greater than their number; making the interests of the preborn too politically pragmatic to be ignored by politicians. 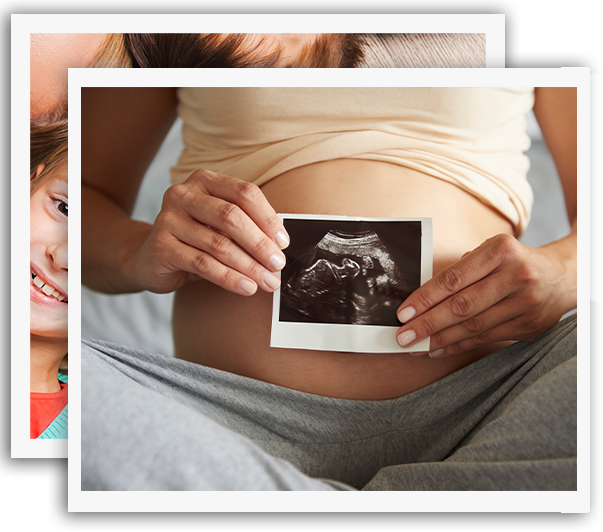 Those who hold pro-life views are more likely to vote based on those views than those who don’t.

Too many politicians wrongly perceive the issue of abortion as politically toxic. They think that because a majority of Canadians identify as “pro-choice” that being pro-choice necessarily means opposing any and all legal protection for the unborn. This is simply not true. Not only do the majority of Canadians support some degree of legal protection for the pre-born, the intensity of support of those who hold pro-life views is much stronger than those who support abortion.

*** Intensity, not preference, motivates people to act in politics. ***

So although it may be true that more Canadians identify as “pro-choice”, it is those who identify as “pro-life” who are more likely to cast a ballot for someone who shares their convictions. For although voters might agree with a candidate on every other issue, they’ll vote against him/her on the abortion issue alone. Because abortion is often the issue for many pro-life supporters in deciding to vote or work actively for a candidate, a candidate running for political office stands to gain more votes by holding pro-life views than to lose votes, because of those views. Conversely, abortion is often not the issue for many “pro-choice” supporters in deciding who to vote for or support. So holding a pro-life position results in a net gain of votes, rather than loss, even if it is the minority position.

Prolife Alberta can bring abortion to the forefront of the hearts and minds of Albertans especially during an election campaign -­ when other pro-life organizations are prohibited, and political parties are too scared, to talk about it.

Prolife Alberta is a vehicle to grow the political pro‐life movement in Alberta, mobilizing pro-life Albertans to actively participate in the political process. With your help, we can make the pro‐life cause a politically relevant force in provincial politics especially during election campaigns; forcing candidates to confront an issue they would rather ignore, and educating large numbers of people concerning abortion and other life issues.

So, why don’t Albertans hear the case against abortion during an election campaign? Because of the fear of political parties to speak against abortion, and government prohibition on other pro­-life organizations from simply doing so …Until Now.

Be a voice for the voiceless: Let those running for political office know that if you can’t count on them to support life, then they can’t count on your support!

Wondering what you can do about it? Click here!