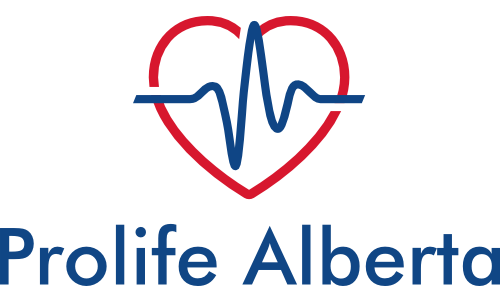 During a provincial election, other pro-­life organizations can’t just engage in the political process. We can.

Prolife Alberta can bring the pro-life message to the public during elections, educating large numbers of people concerning abortion and life issues.

Many of the people we identify, recruit, engage or educate would not be accessible without Prolife Alberta. These same people and the others they recruit, will continue to be active in the political pro­‐life movement even outside of provincial elections – for years to come. Expanding the pro‐life movement, and increasing the number of effective, politically experienced pro‐life activists that will impact the public policy process of Alberta, down the road. For Families. For Life. For Alberta.

Wondering how you can help build the movement? Click here!